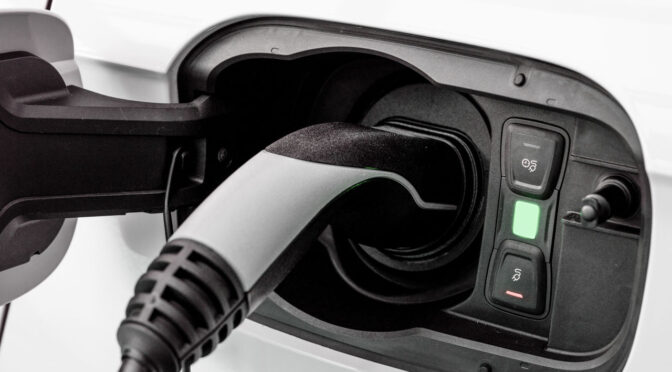 Gasoline cars have been around for more than a century and what Carl Benz started as an endeavor became the most common means of transportation. Since then, there have been dozens of new auto manufacturers, and the technology has advanced rapidly. More unique engine configurations, refined transmissions and suspension systems, and betterment in almost every aspect occurred. But the real change occurred after nearly 100 years when Toyota unveiled their first Hybrid car, the very popular Toyota Prius. Thanks to its unbelievable fuel economy, controversially silent powertrain, and fewer emissions, it had everybody in its awe. It was an all-new concept with a grand promise for the future of greener mobility.

Although hybrid technology has matured a lot since its inception and the world is moving onto electric cars, it remains the most striking development in the auto industry. Let’s review some of the most significant differences between hybrid and gasoline cars and relive the nostalgia of technology transformation.

Hybrid cars are similar to gas cars, but there is one significant difference, an electric motor and a battery. The engine is augmented by a battery-powered motor which supplements the available power. Not only does it enhance fuel efficiency, but it also reduces carbon emissions and offers a more refined driving experience. The motor runs all the time, especially at lower speeds, to keep the load off the engine and improve the mileage. The driver can also choose to drive in hybrid, electric-only, and engine-only modes.

The technology behind gasoline cars is straightforward. They have an internal combustion engine mated to a manual or automatic transmission, supported by a suspension setup. The engine has many other periphery parts, such as a timing belt, alternator, radiator, and fuel system, emission control system, for it to function. The engine uses gasoline to deliver a combustion process that generates power to rotate a driveshaft, which is directed to the wheels via a transmission. The technical specs and ICE (internal combustion engine) technology has been refined immensely over time, with the introduction of advanced fuel injection system, emission systems, and low viscosity oils to reduce friction.

One aspect setting these types of cars apart is the fuel economy and mileage. Gasoline cars are great to drive but are known gas-guzzlers unless you opt for the more refined, smaller-capacity engines.

Hybrid cars changed this and offered improved fuel efficiency without sacrificing drivability or refinement. With the motor and engine running in synergy, the hybrid can offer greater mileage with the plugin variant ideal for short journeys running solely on battery only.

Maintenance and servicing of the gas and hybrid cars can be different, and one has to be meticulous with their hybrid car, in contrast to an ICE car. Hybrid cars feature more complex technology, additional parts, and an intermittently running motor powered by lithium-ion batteries. Auto manufacturers have sketched an exact maintenance schedule for hybrid vehicles that must be followed to ensure long-term durability and optimal performance. A few of the essential maintenance steps involved in hybrid cars’ servicing can include a battery check, calibration, and possible recalibration of the electric motors.

On the other hand, gasoline cars are simpler to maintain, replacing fewer wearing parts every few thousand miles, mainly engine oil and filters.

Gasoline cars have been around for much longer than hybrids, and needless to say that they served the purpose very well. Long-term durability, easy usage, a wide range of applications, and, more recently, longer service intervals.

Hybrid cars can offer excellent dependability, thanks to hybrid technology and improved fuel economy, in an eco-friendlier manner. Then came the plug-in hybrid vehicles, where batteries could be charged from home and allow short trips on battery-only power.

Some PHEVs (plug-in hybrid electric vehicles) have been tested and are known to offer up to 75 mpg in fuel economy. Many also use regenerative braking, the technology that converts the kinetic energy of the brakes into electrical energy and charges the battery while you drive.

There is no comparison in this department. Hybrid cars have two main goals, fuel economy and greener functioning. These cars generate substantially fewer carbon emissions than gasoline cars and are touted as the stepping stone toward zero-emissions mobility. This helps considerably with car tax, especially with company-supplied cars.

Gasoline cars are notorious for creating pollution and emitting toxic gases into the environment. Diesel cars are even more harmful to the environment and are slowly being phased out in favor of more environment-friendly hybrid and electric vehicles on a global scale.

Unlike gasoline cars, Hybrid cars are offered in different types and come with different technologies, mostly based on the battery type used in the car. Types of hybrid cars include;